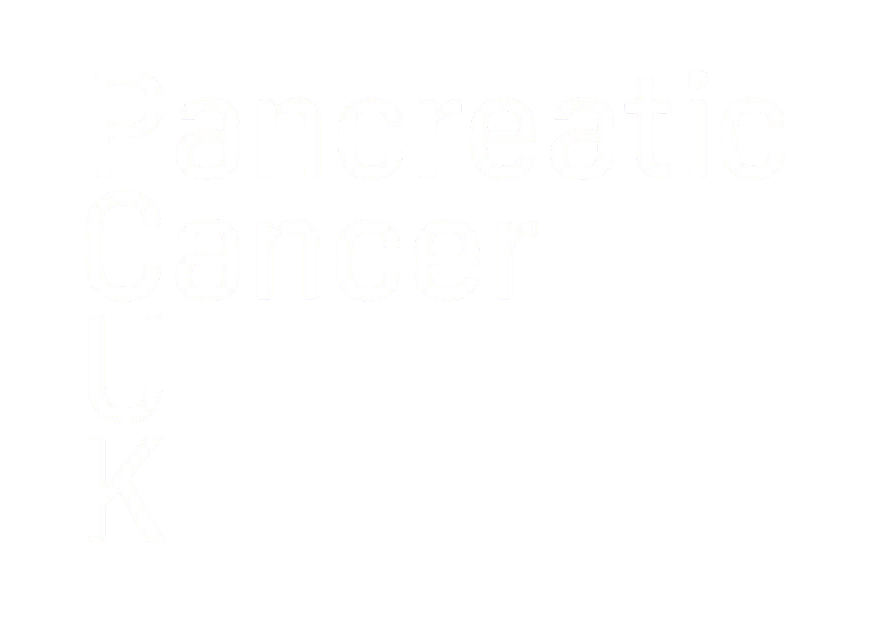 Once it takes hold, people can pass away very quickly from Pancreatic Cancer. So it's a meaningful truth that PCUK's community wanted to meet others who had lived through it, lost love ones to it, and experienced the awful challenges that can be brought about by it.

The Big Step Forward was set to be one Pancreatic Cancer UK's newest flagship fundraising event. After a supporter outreach exercise, the team had learnt that their supporters "wanted to be brought together".

The event was set to be an emotional gathering of survivors and families living in the aftermath of a lost loved one. Not a memorial event, but a community walk designed to unite the Pancreatic Cancer UK tribes, and to show them that they are not alone.

To save the event, PCUK took the event virtual!

COVID-19 caused Hannah, Beth and the rest of the team not just to postpone, but to soon accept that the event needed to be entirely rethought. It had to go virtual or be lost to the uncertainty of the times...but the community had expressed a need to be brought together, and the charity had more financial pressures than ever due to the pandemic.

The event could not be lost.

The PCUK team realised to keep the event going, they had to rebuild it for social distance, and keep their supporters safe. That meant risking the sense of community.

The new virtual version of the event called on supporters to choose their own route, with a suggested distance of 1 to 4 miles.

The fundraising pages allowed for supporters to create their own challenge...but to keep the sense of community, a suggested start time of 11am on the 25th July was put forward: the PCUK tribe, though separated, would be walking together after all!

Each fundraiser can activate their badges which appear on their personal fundraising page. Best of all, they bridged the digital with the "real world" and sent them a real version of the medal in the mail. 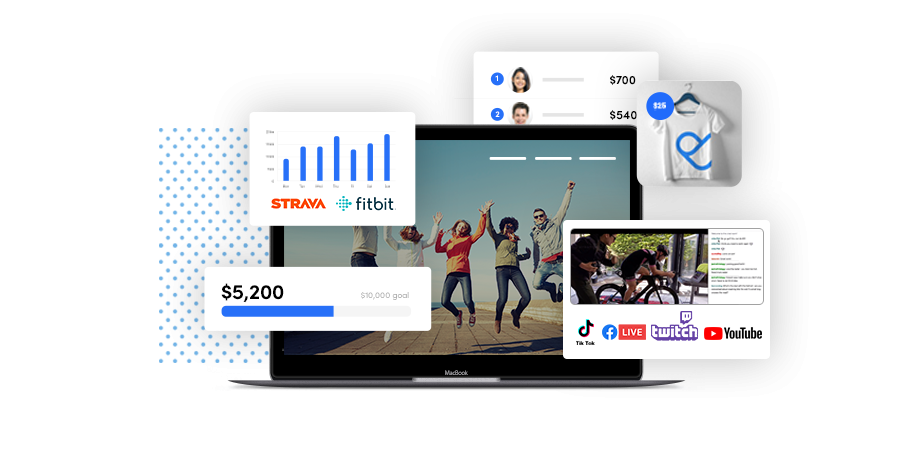 Want to hear how gamification can improve your event?
Many charities like PCUK are using gamification to boost their events. What many don't realise is that when done right, Gamification can be used to motivate, engage and drive supporter actions -such as donations! As standard, the funraisin platform can trigger gamification based on activities (i.e. KM's logged), fundraising goals (i.e. self donate, 50% of target reached) and engagement behaviour (i.e. profile photo upload, blog update).

The website immediately gave the PCUK team a grounding in community. A curated social content wall, a clear ask and a unifying message of “Take a moment, take a step, take a stand” the Big Step Forward offered a digital platform full to the brim with supporter care. The registration flow allowed for supporters to define their own distance, with a recommended walk of between 1 and 4 miles, some took on more, others less. Completing registration, sent triggered emails to the participants, welcoming them to their new fundraising pages, and encouraging them to self-donate.

Of Participants
were new to PCUK

Want to hear more about those high conversion reg flows?

We're happy to talk you through the features

The team devised a seven step SMS journey that kept people feeling supported. Cleverly, although they all supported the team, they all operated under the persona of “Beth”. The twist? Beth is a a real life member of their Fundraising team (and crucial member of the Big Step Forward project!). This meant people felt responded to, and built a personal connection with the cause, and could ask to speak to the real Beth if need be. “Beth” had 658 SMS responses from the supporters.

This focus on community drove some impressive numbers

The Fundraising pages themselves were all about sharing your story and building a sense of community.

Fundraisers joined
in 3 weeks after pivot!

Why not have a 15min tour with a digital platform expert?

What can we do for you?