#IFCHolland - what were our highlights?

It was Funraisin’s second year at #IFCHolland after our offices opened in the UK and Europe one year ago. It’s a brilliant conference with trends and insights from Central and Eastern Europe, East Africa, South Africa and Asian markets, as well as Europe and North America.

With time to digest the content, what are our key takeaways from sessions jam-packed with information?

Calling all lovers of science and fundraising! Neurofundraising with Geoffrey Peters was a call to demystify fundraising by applying research-backed methods proven to raise more. His recommendations:

This works because we subconsciously process even background information. A subtle video clip with a balloon saying ‘45’ floating around primes donors to donate that even when presented with multiple donation options.

#IWITOT (I Wish I’d Thought Of That)

If you’re attending the IFC for the first time, this is the session to go to. It lists ten of the most inspiring campaigns from every corner of the globe. My takeaways:

If you’d like more insights from the conference or to chat to us directly, we’d love to chat. Please get in touch here. 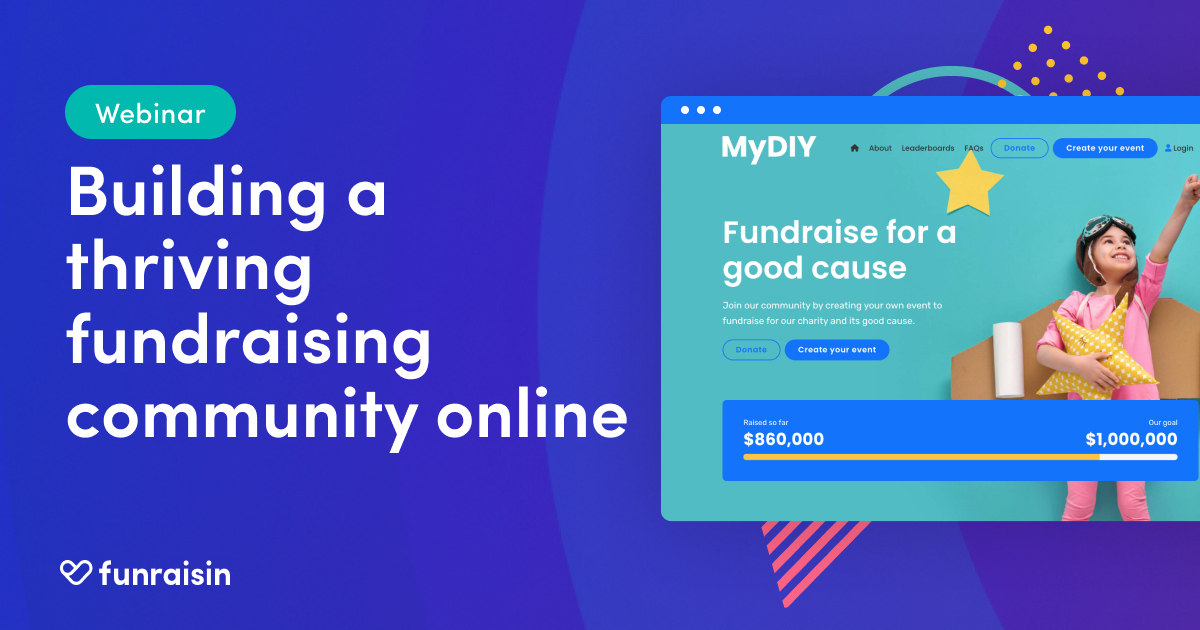 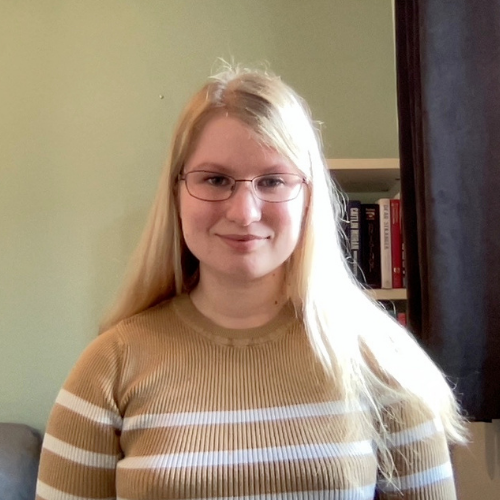 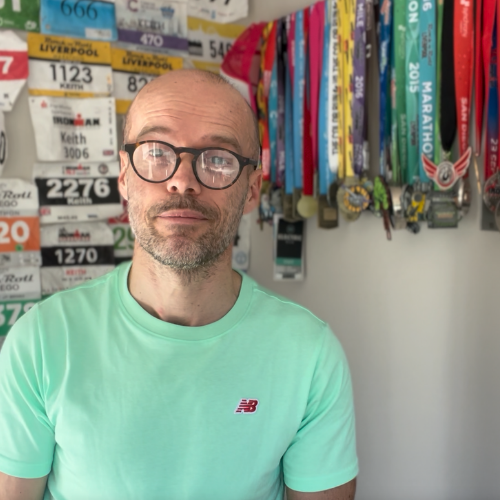 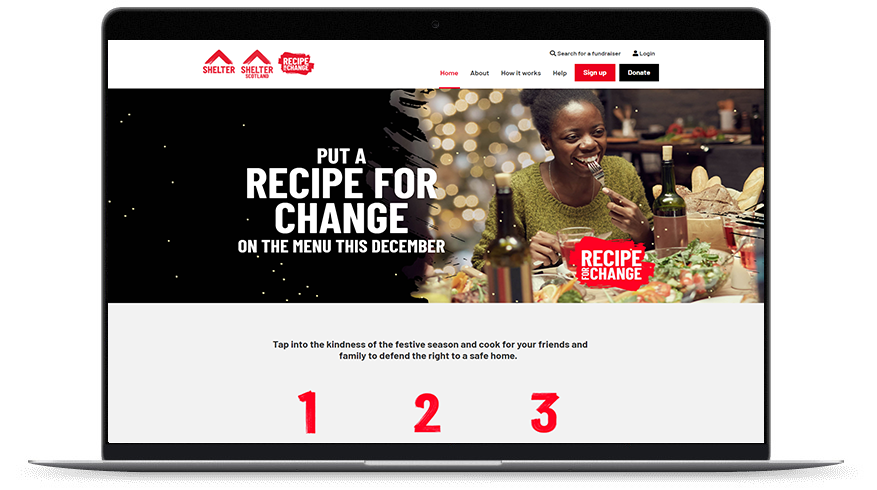 Site of the Month: Recipe for Change 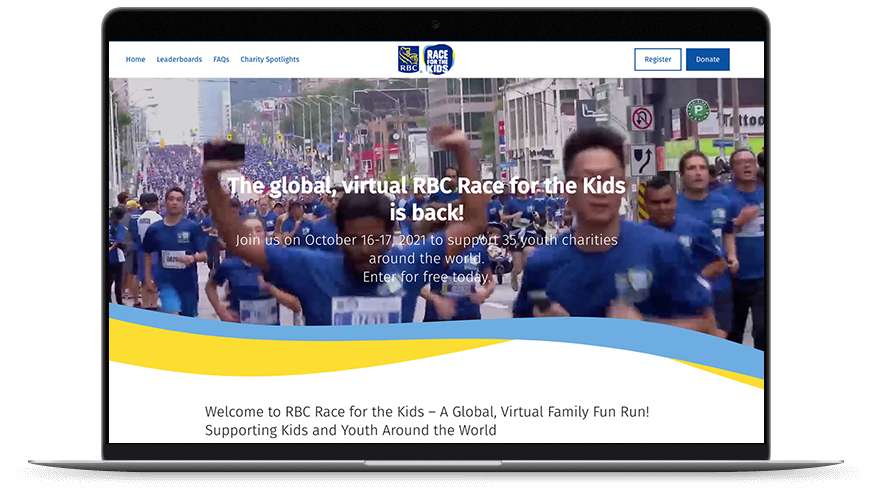 Site of the Month: Race for the Kids 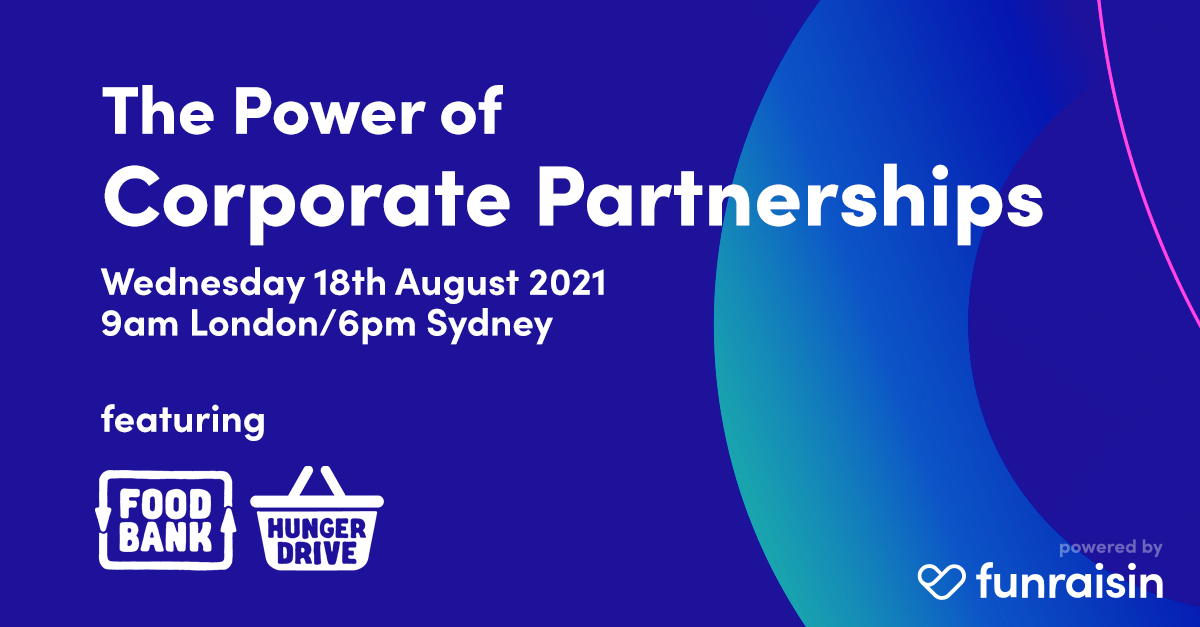 Replay: The Power of Corporate Partnersh...