Although Peer 2 Peer fundraising has been around for well over a decade now, you tend not to see any stats or guides specifically relating to Sponsored Donation form design. We've been fortunate to have been involved in leading P2P events since 2003 and we've put down some guides based on our experience into what makes a good Sponsored Donation form.

Unlike with traditional donation forms, we know that when someone comes to a Peer 2 Peer (P2P) fundraising page to make a donation, they most likely already have clear intent to make a donation since they generally arrive by personal invite, be it via personal email, SMS or a social post. In fact over 50% of sponsored donations happen within the the first visit and over 80% happen within the same day. Therefore the normal rules that apply to lead acquisition type (funnel) forms don't necessarily apply to sponsored donation forms.

Typically with a traditional e-commerce or donation process, the desired approach for form design is to hide all other paths and create a type of funnel ensuring that the transaction can take place as quickly as possible to ensure the transactor doesn't change their mind, but with the P2P process, since you already have intent these techniques simply aren't always needed.

It's all about fostering "their" relationship, not yours.

We know that a P2P donor has a relationship with the person they are about to sponsor and the charity behind the campaign generally takes second place and is not always even known to the potential donor, therefore it is vital that all communications re-enforce this relationship, right down to the form labels themselves, using labels more in the 3rd person rather than generic ones.

And since the donor already has this relationship with the fundraiser and has in most cases already made up their minds that they wish to make a donation, all they are really looking for is a safe, secure, error free and straight forward donation process, so based on this, nothing that you can do to a form other than normal best practice can really significantly increase the number of donations that you can get, therefore we feel you should focus on what you can control.

Some things that you can easily focus on.

If the majority of sponsored donations are already decided on when they arrive at your site then it makes sense to assume that the number of sponsored donations that you get is more directly related to the fundraiser's social network rather than page optimisation methods, so if you aren't in control of increasing the number of donations you get from page optimisation, maybe we should take a look at what you are in control of.

This obviously goes without saying, but just because the potential donor already has it in mind that they wish to sponsor their friend or family member, they are still looking for an enjoyable stress free donation process, so any hurdles will not only most likely lose the donation but the bad news will get back to the fundraiser who will be equally disappointed with you, so you risk upsetting 2 people.

2. Allow the donor to personalise their donation, or remain anonymous

On average, just over 70% of all sponsored donations leave a personalised message for the Fundraiser and around 10% of sponsored donors wish to remain anonymous.

Recently we heard of a case where a donor didn't donate because they couldn't see that they had the ability to leave a message to their friend (it was on the next step in the donation process). I think we all need to keep in mind that in the sponsored donor's mind, they are donating to the friend or family member, not the charity.

3. Allow the donor to choose from a suggested amount coming from the fundraiser themselves

Dollar handles can be a great way to lift the average donation amount through suggestion, but when using dollar handles for suggested donation amounts, try to provide the copy as if it is from the Fundraiser themselves suggesting what it can go towards rather than from the charity.

4. Allow the donor, or incentivise them, to share their donation with their friend's (and most likely the fundraiser's own) social networks

Consider the type of event you're running and the demographics of the fundraisers. Incorporate the ability for sponsored donors to share via SMS, WhatsApp and LinkedIn... 3 of the built-in channels we see as driving social traffic from shares.

Recognition is obviously a vital element of any donation process. Doing something good is proven to provide us with a boost of Serotonin that then makes us feel happy, and it's been proven that there are types of donors that donate regularly because of this, so a correctly timed thank you message is a great way to capitalise on this happiness.

Too many times we see the thank you page forgotten about and a follow up email sent post campaign when it really is too late for the donor as they have most likely well forgotten about their donation by then. 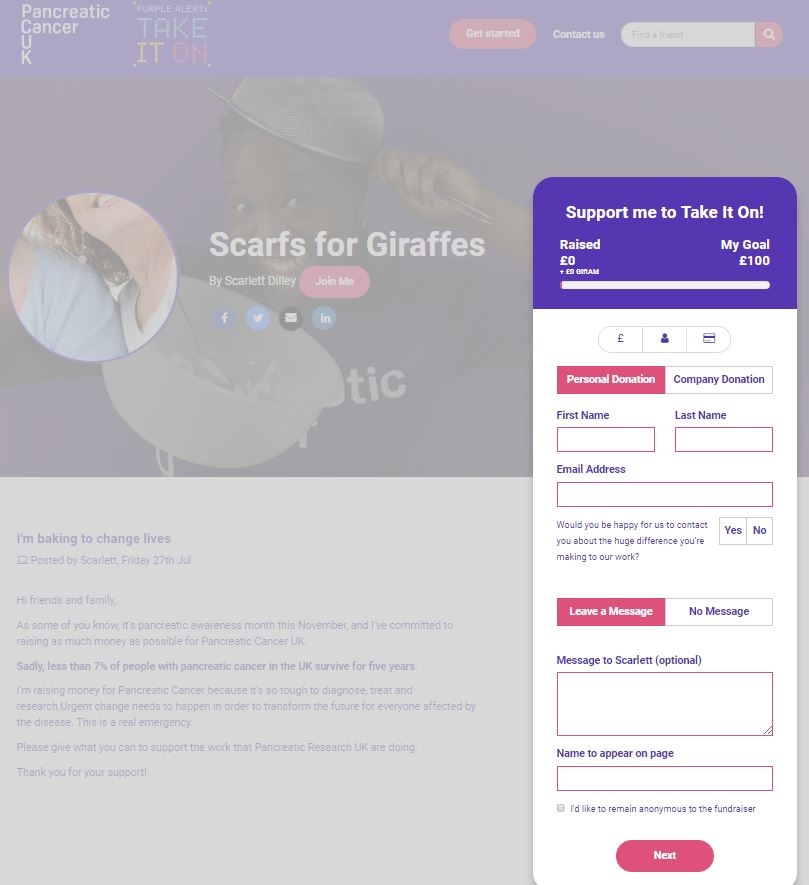 When designing your P2P donation forms it's important to keep these do's and dont's in mind.

Although there is often an intent from the donor to make a donation to their friend or family member, there are still basic form best practices that you need to keep in mind when laying out your actual donation forms.

1. Don't ask for too much information or make too many fields mandatory.

There may be clear intent to donate, but asking for too much information is still an easy way to lose a potential donation.

If you want to ask for an address, just use a single field with a Google lookup rather than display fields for every component of an address.

3. Do re-enforce who the donation is connected to, as in the fundraiser.

During the donation flow, use the fundraiser's name more so than your organisation, who the funds are actually going to. For example "Your donation of means is ".

4. Don't take them to a separate page with just a standard donation process

5. Do personalise field labels when possible to again re-enforce that the donation is connected to your friend or family member

The follow up is an ideal opportunity to work on your relationship. 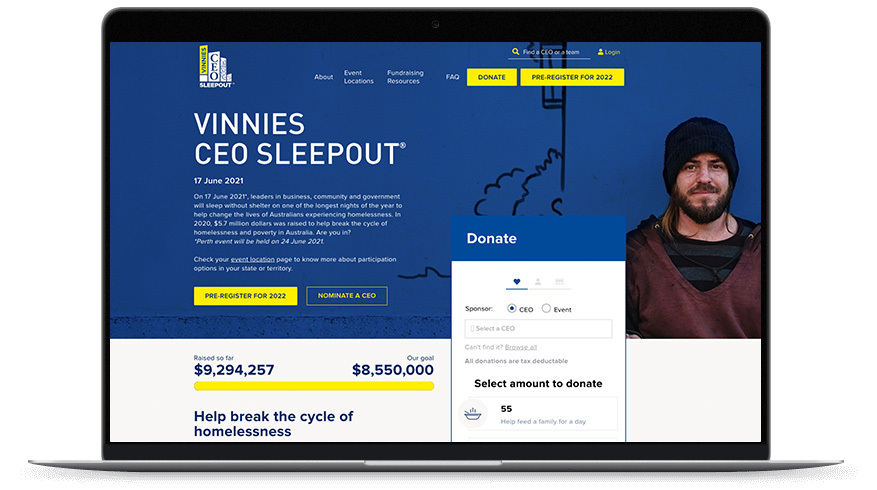 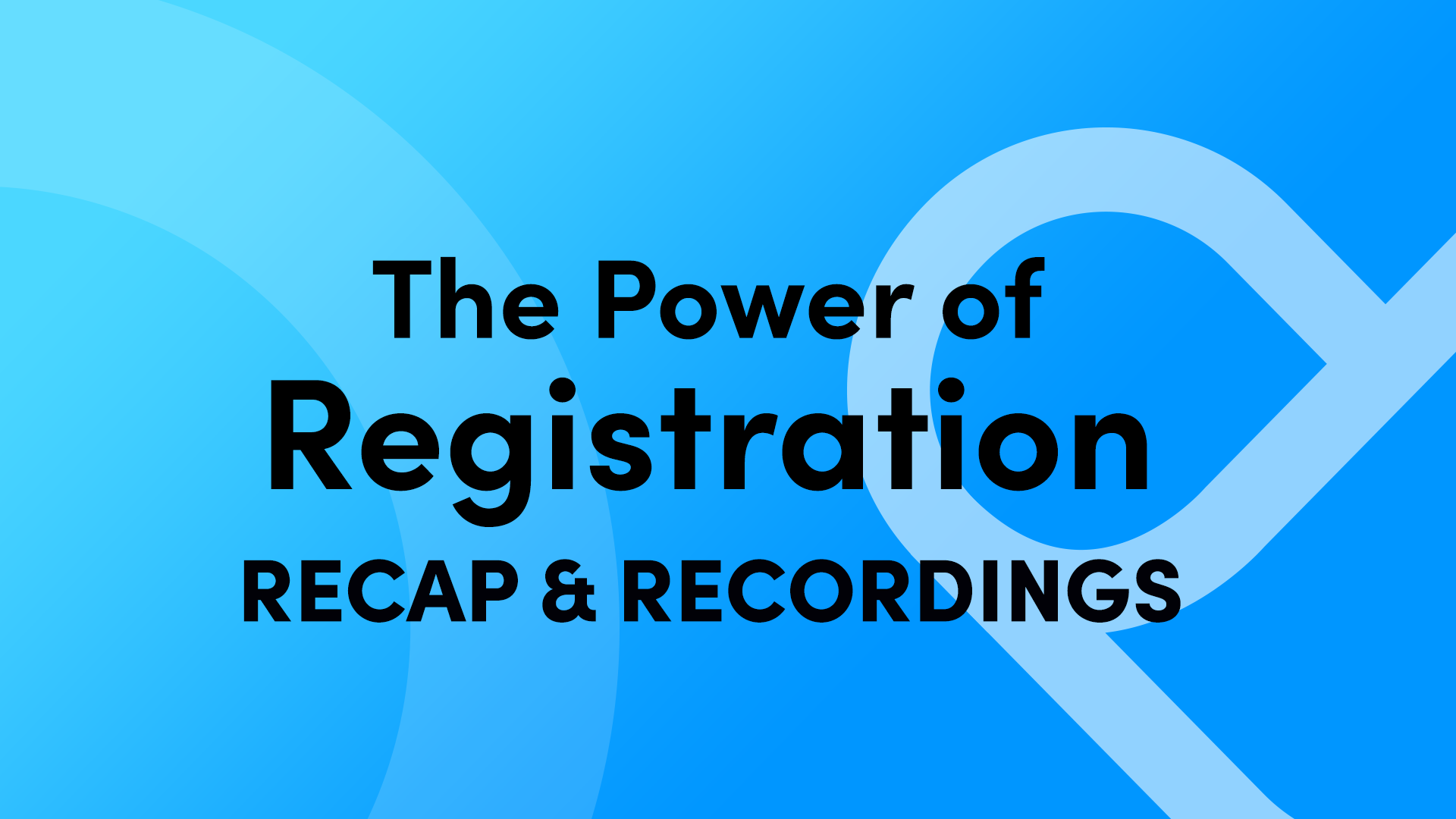 Replay: The Power of Registration to Max... 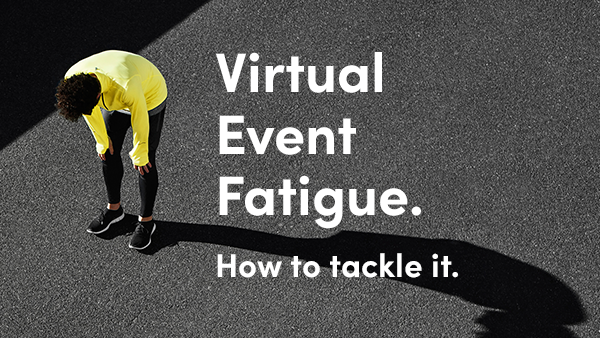 How to tackle Virtual Event Fatigue

Ask us Anything Seminar Recap 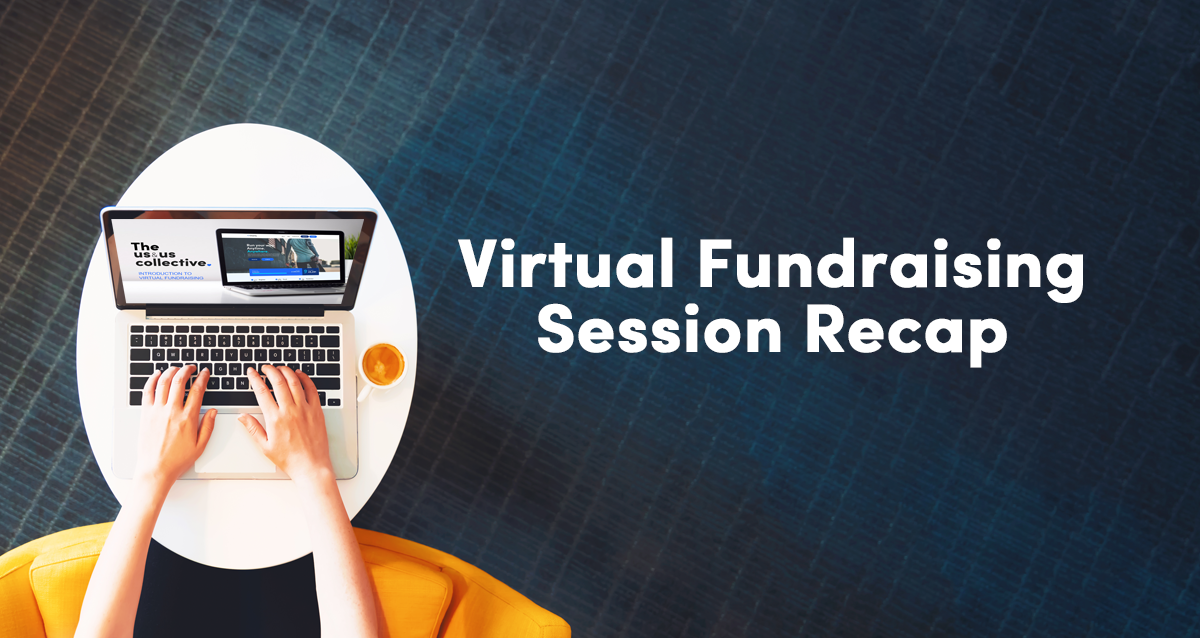